Škoda first announced the establishment of the technology incubator in 2017. At the time, the automaker said the incubator will focus on technologies in the domains of big data, cybers​ecurity, sensors, industry 4.0, connected cars, electromobility, and Infotainment. 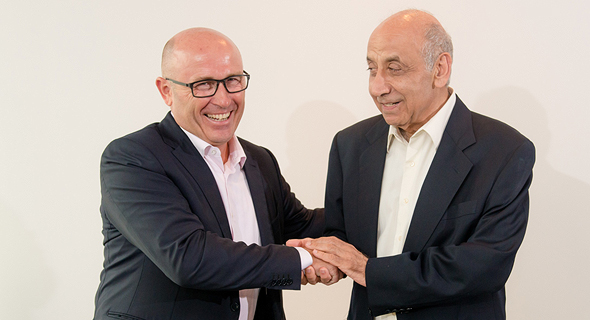 In a statement, the automaker said that Israel ranks among the leading global players in the field of autonomous vehicles. Škoda is one of a number of international automakers, including Toyota, General Motors, and Porsche, who have invested recently in Israeli automotive technologies.

Request a Demo
Try It Now