All around the world people celebrate World Chocolate Day. If you were unaware that today is that day, there are probably some additional chocolate-covered nuggets of data that you missed out on: 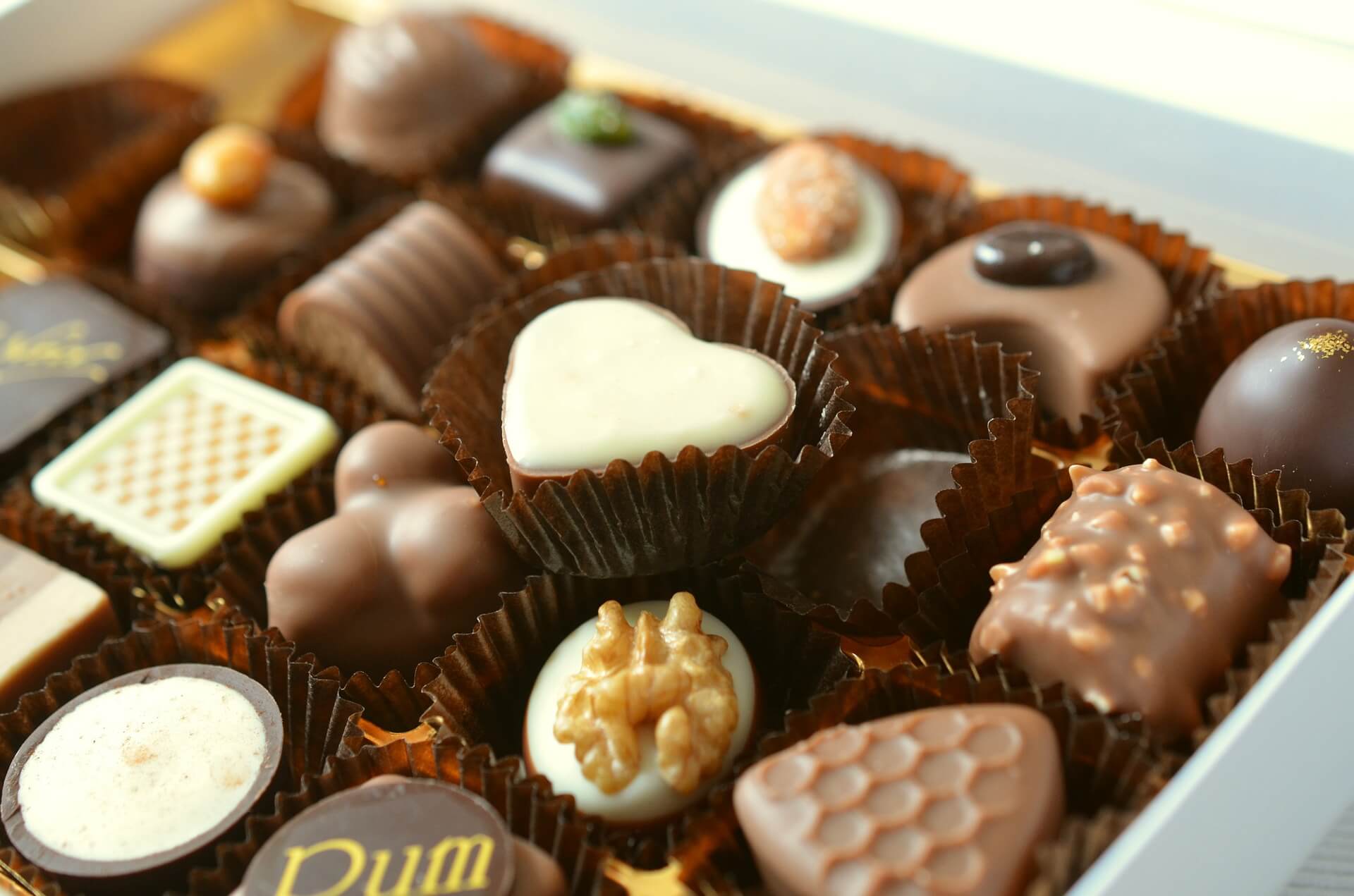 #1 In the beginning, chocolate was something only the rich could afford.

The raw material was available but it was difficult to generate something tasteful from it.

#2 For hundreds of years, you could create and consume chocolate only one way and its global penetration was slow.

The “secrets” to creating chocolate were controlled by small groups of experts.

#3 The raw material used for chocolate was used as a form of currency and traded in the open market.

While the chocolate was enjoyed by few, the seeds that made it possible were passed on from hand to hand.

#4 Once chocolate became affordable, demand for it blew up as everyone wanted some.

Once people got a taste for chocolate, they realized how much better it made their lives.

#5 For many years chocolate was processed only in central locations, far away from the consumers and most points of sale.

The seeds would travel long distances and could be stolen or misused at different points along the journey.

#6 Since the early 2000s, it became possible for chocolate to be prepared locally, closer to the consumers.

This ensured that the seeds were well-preserved and made it possible to create chocolate in many flavors, customized to the tastes of smaller segments of consumers.

#7 Recently, customers and brands have become aware of a positive change in the production of chocolate.

They realized that when the seeds were ethically sourced the chocolate would be better for the brands and for the wellbeing of consumers.

#8 As a result of these developments, the chocolate industry has grown rapidly.

The last 5 years have demonstrated significant growth and the industry is expected to generate even greater revenue growth in the next 5 years.

Now if you are wondering why Anagog is posting stuff about World Chocolate Day, reread the above and replace “chocolate” with “personalized engagement” and “seeds” with “personal data”.

Whichever way you like your “chocolate”, have a great day!

Request a Demo
Try It Now